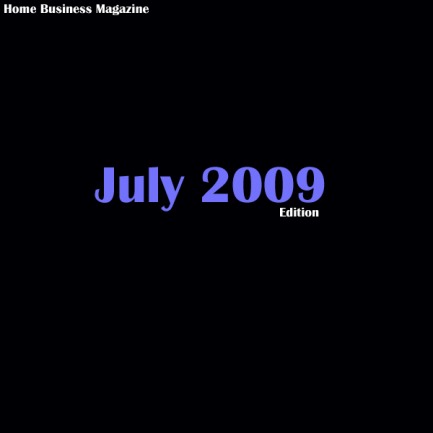 The very first issue of Home Business Magazine was launched at the end of July 2009. This month just happened to be action-packed with more content than anyone could imagine. Claimed to have some of the best content updates in months, July brought out the big guns such as Buzz! HQ space, a re-designed Mall, a re-designed Theater and other huge surprises. Download these today to get a glimpse of what July brought us, in case you missed it! 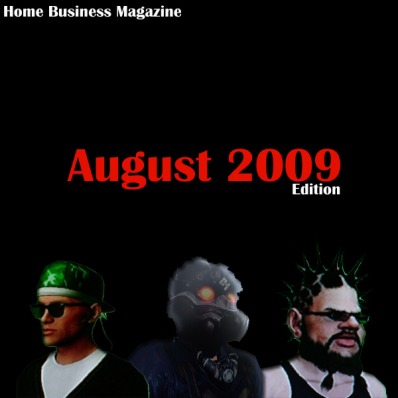 With our second HBM issue under our belt, we burst out the gate once again with brand new content and a whole list of experience HBM Team members. The August edition of Home Business Magazine brings out big guns such as our exclusive article "Species of Man", impressions on the Home update v1.3 post by Locust_Star and much more! If you missed the publishing of the article, don't hesitate to download it right now! 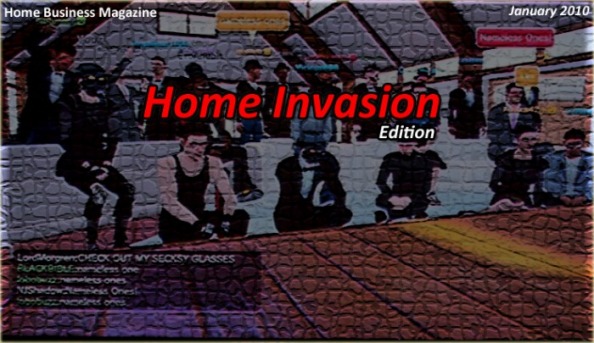 New format, new design, new editors and much more! The relaunch of our magazine went by the name of Home Business Magazine: Home Invasion Edition, and was set for a January 5th, 2010 launch. It went off without a hitch and went on to become the most successful first day launch in our history. With over 1,000 individual readers within the first three days alone, the Home Invasion Edition is one that cannot be missed. As you may be able to tell, along with our new changes, the HBM Team decided to go ahead with a new way of displaying the Vault information. Go ahead and see for yourself as to why this issue of HBM is one of the most successful and critically acclaimed.